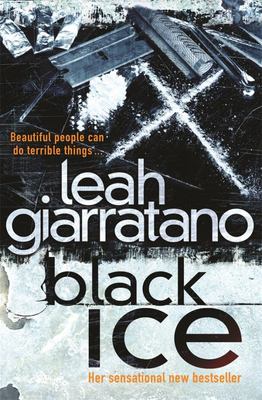 Detective Sergeant Jill Jackson is working undercover in Sydney's murky drug world. Living in a rundown flat and making unlikely friends, Jill sees first-hand what devastation the illegal drugs scene can wreak. Jill's sister Cassie has a new boyfriend, Christian Worthington. Like her, he is one of the beautiful people of Sydney. He is a high-flying lawyer doing pro bono work to keep a drug dealer out of gaol. He is also Cassie's supplier of cocaine and ice. When Cassie overdoses and is dumped at the hospital, her life begins to spiral out of control. Seren Templeton is just out of Silverwater Women's Correctional Centre. Two years in gaol away from her son for something she didn't do. And now she is ready to get her revenge on the man responsible. Things start to go awry when these worlds collide and Jill and Cassie meet on opposite sides of the law.